We Love To Hear From You!

TransBlue is dedicated to supplying first class comprehensive facilities maintenance and management to our clientele. Whether you would like a bid, or have valuable feedback we want to hear from you. Simply fill out this short form and we will be in touch.
[contact-form-7 id="4" title="Contact form 1"]
(800) 658-7601|info@transbluefm.com

If you live and work in one of the states immobilized by last year’s snow, you’re no doubt dreading this year’s winter snow forecast. Will we see Snowmageddon 2020, or will the weather trend a little milder? Will a snow and ice storm this year threaten your workplace? Should you book your snow removal service to avoid accidents and damage during a snow event?

Forecasting the weather several months out is an inexact science, so take all these predictions with a few grains of rock salt.

Click through to your region to find the winter snow forecast: 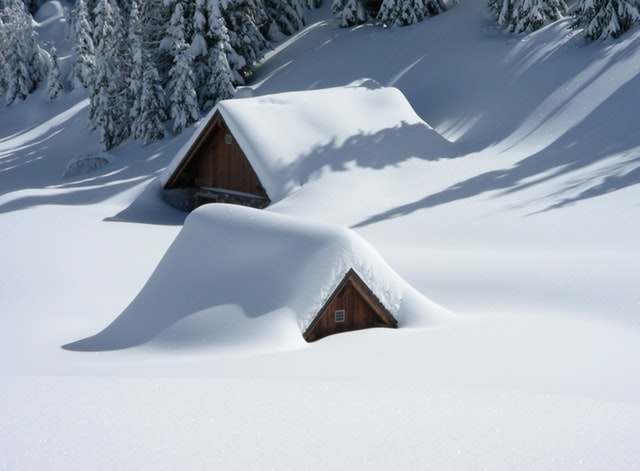 If you’re in the Pacific Northwest, you no doubt remember the complete and utter shutdown of much of the region thanks to last year’s Snowpocalypse. Will we see another one in late 2019 or early 2020? Depends on who you ask.

According to the Old Farmer’s Almanac, which boasts an 80.5% accuracy rating (though it may actually be more like 52%), the great PNW and the entire Pacific region will experience below-average temperatures. It’s expected to be cold all the way through Valentine’s Day. Washington State in particular may be seeing a repeat of last year’s major snowstorm along with many other northern states.

NOAA’s winter 2020 forecast says differently. Though there is potential for many meteorological mood swings, no part of the US is expected to have sustained below-average temperatures. Again, since forecasting more than 10 days out is a tricky business, NOAA’s long-term forecast has been inaccurate in the past, though it has a better track record than the Old Farmer’s Almanac.

Weatherbell predicts average snowfall for the Pacific Northwest region, and Accuweather suggests it will be drier and warmer than usual, with potentially 20 to 40% less snow. 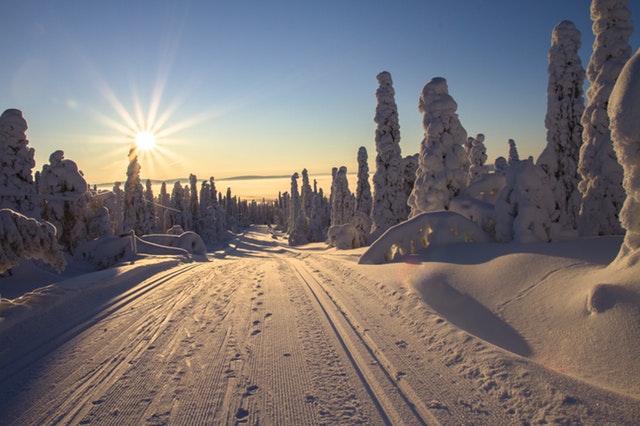 The Old Farmer’s Almanac predicts above-average temperatures throughout the Midwest. However, they do note that wintery conditions will last longer throughout the Midwest through the Ohio Valley and Appalachia regions than elsewhere in the United States, potentially through spring. The Almanac also states that the Intermountain region west of the Rockies could see two large snowstorms in April. The northern Midwestern states are also expected to see at least one major snowstorm, with up to seven happening across the entire United States.

NOAA’s forecast is a lot less dramatic. According to the organization, the northern Midwestern states will likely be warmer and wetter than average. Though there is still potential for major variations, according to NOAA, there is less chance this year for particularly intense snowstorms.

According to Weatherbell, however, much of the Midwest, including Indiana, Ohio, Michigan, and Wisconsin will see 150% of their average snowfall, with 125% of average falling from Minnesota eastward and south through Tennessee.

Accuweather believes that the Midwest will see a milder winter than usual. However, the polar vortex—partially responsible for last year’s major storms—is strong this year, and could cause a cold snap in early winter. 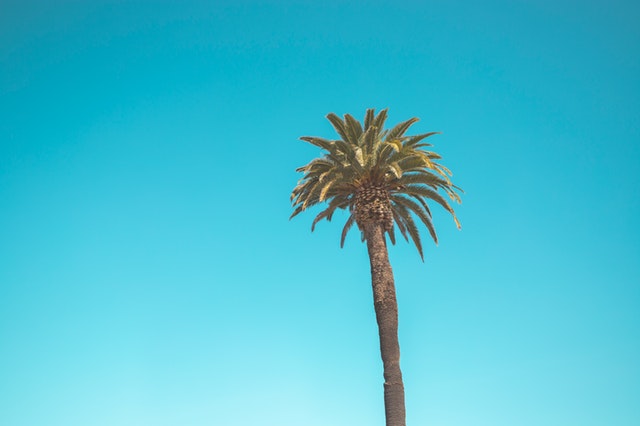 The Old Farmer’s Almanac predicts colder than usual temperatures for the Desert and Pacific Southwest, including California. According to the Almanac, there is potential for up to seven large snowstorms from the east to the west coast, which could impact all regions.

NOAA’s forecast for California is the opposite. The organization predicts temperatures higher than usual, with dry weather in California leading to a potential drought. That drought could be present in up to 20% of the country.

Accuweather has a different take on drought. According to this website, California will likely have enough precipitation to stop drought from occurring. 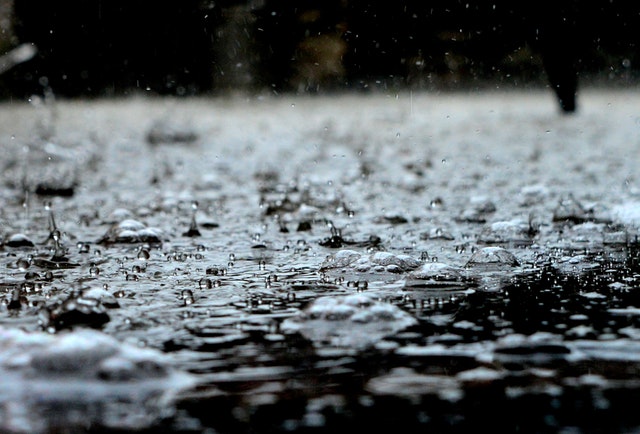 The Southeast, along with many other regions of the US, will see above average temperatures according to the Old Farmer’s Almanac. Florida, the Gulf Coast, and Texas will be particularly pleasant temperature-wise, with little risk of snow. Wintery conditions, including snow and ice, are expected to last longer in the Ohio Valley and Appalachian regions.

Though NOAA agrees about the warmer temperatures throughout the Southeast, the organization adds that the warm temperatures and dry weather could lead to drought conditions in around 20% of the country.

A few Southern states—Kentucky and Tennessee in particular—have a chance at seeing 125% of average snowfall according to Weatherbell. 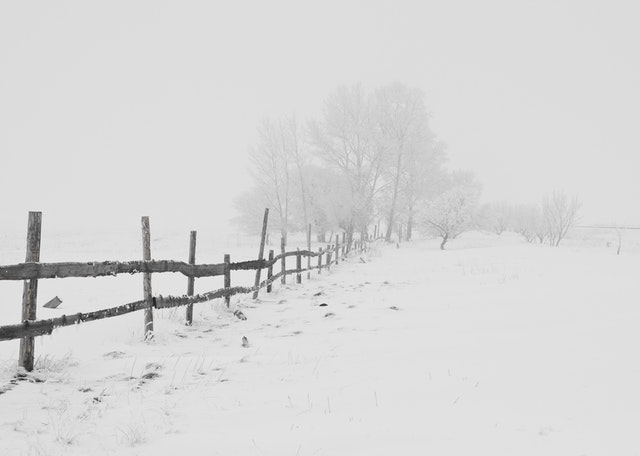 The Northeast, like much of the US, is expected to have above-average temperatures according to the Old Farmer’s Almanac. There’s potential for large storms—up to seven of them—that could hit from coast to coast of the US, and New England will be particularly susceptible to rain and heavy freezing.

According to NOAA, it will be warmer than average for much of the US and wetter in the northern states. Despite some potential for swings in rainfall, snowfall, and temperatures, there is no part of the US with below-average temperatures. 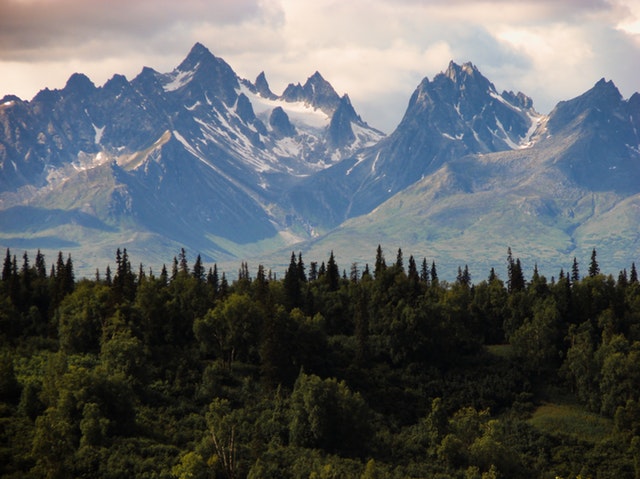 According to the Old Farmer’s Almanac, Alaska’s temperatures will be higher than average, while Hawaii’s will be lower.

NOAA also predicts higher temperatures than average, with potential for dramatic swings. However, NOAA’s forecast says no part of the US will have below-average temps this year.

Will your region be experiencing heavy snowfall this year? The 2019-2020 winter snow forecast variest greatly from region to region, but one thing is certain—now is the time to book your snow removal service to ensure your business stays open throughout the winter months. Reserve your snow service with Transblue today! We’re also proud to provide renovation and construction services that not only meet but exceed this year’s exterior design trends–learn more from our general construction site!

About the Author: melissa brinks

To provide unparalleled customer service, stability, attention to detail, and accountability to all our clients, partners and employees. To bless those around us and live a high quality of life.